Are You The Dog Pack Leader?
Or Is Rover The Top Dog?

So, are you the dog pack leader? 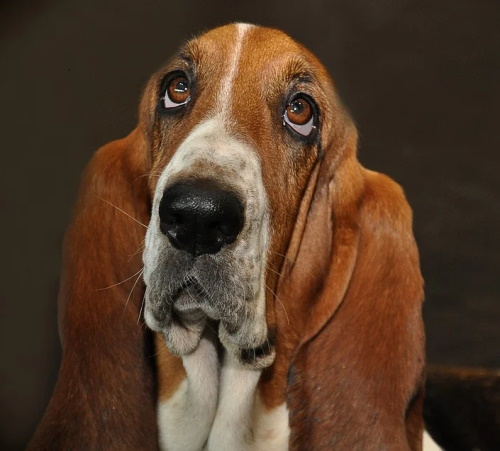 Well, Who's in Charge?

If you start out your relationship with Fido by letting him know that you are the leader, he in turn will be happy to fulfill his role as your best friend - he doesn't really want to be your boss anyway.

This doesn't mean you have to be mean or tyrannical, it just means you have to let him know the rules and that you are the head honcho!

In dog pack terms, the dominant male and female leaders are referred to as the alpha dogs. Successful man/dog relationships depend on pet owners establishing themselves in the lead role, or in human terms, as the master. 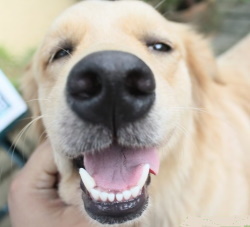 Life gets confusing for a dog when he doesn't know who's in charge. It's very easy to overlook this when you have a cute new puppy, but behaviors are learned early on and easily accumulate.

Plus, if you have a dog breed that is known to have a stronger dominant side to their personality, it is even more important that there is no ambiguity about who is the pack leader.

Does Your Dog Know The Pecking Order?

Do you have a dog that rules the roost or doesn't behave the way you'd like?

Are you aware that you may have inadvertently set him up to be the one in charge.

This may sound a bit confusing, so let's say for one example:

If this has been accepted, the dog has received the message that this was okay, which translates into him understanding that he comes before you in the pecking order.

Do you see how easily an owner can give up his leadership?

Have You Led Your Dog Astray?

Here are some other situations that can encourage dominance and make your dog think he's the dog pack leader:

If you think these situations seem too trivial for concern, you may think differently once they start to escalate into more serious scenarios. 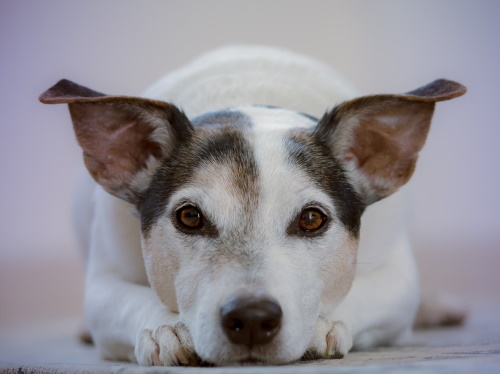 Has Fido Bitten Off More Than He Can Chew?

Once a dog gets the notion that he's in charge, it is almost inevitable that he will expand this responsibility to take on far more situations than he can handle. This will actually cause him some level of stress.

No doubt it will be hard at first, but to avoid serious problems down the road, it will be worth the effort.

Do Your Dog A Favor And Cut His Responsibilities!

So, calmly, firmly and patiently...

When confusion no longer reigns, your pet will be a happier member of the pack and your relationship together will flourish as it should.

Barking Got You Down?

Urine Removal In The Home