Bedlington Terriers
Much Tougher Than They Look!

Bedlington Terriers were named after a mining town of the same name, located in the county of Northumberland in the northeastern part of England.

Prior to that, they were known as the Rothbury Terrier - after a small market town in the same county, and were used to hunt a variety of small animals and game including rabbits, otters, foxes and weasels. 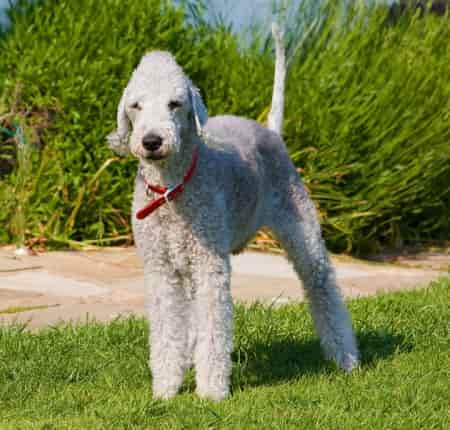 Bedlingtons were also significantly used by the miners as ratters and they are still sometimes used for this task today.

Other historical information reveals that the gypsies trained this dog breed for poaching and the miners used them as pit fighters - hard to imagine. Later on, they became popular companions to the nobility.

Today the breed is often seen participating in dog sports and competing in conformance.

Development of the breed is thought to have been attained by crossing the Whippet, Dandy Dinmont, and the Otterhound.

The Bedlington is easily recognizable by it unique lamb-like appearance. However, that is as far as the similarity goes, this dog being decidedly all terrier! 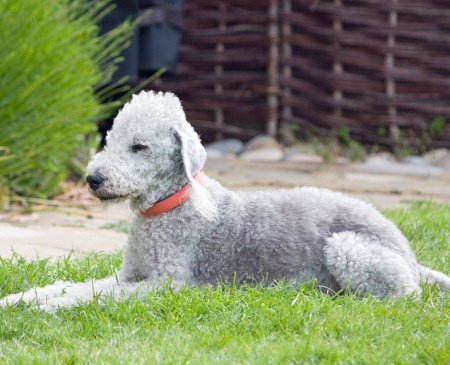 Bedlington Terriers are confident and courageous dog, making them very suitable as watchdogs. The jobs they were called upon to handle in their early days, created a fearless and aggressive dog.

Over the years since that time, they have evolved into a much more mellow breed, though they would put up a very impressive fight if provoked by another dog, or the situation warranted. Early socialization is highly recommended to develop some harmony in meeting other dogs as well as familiarization with people, places and everyday life events.

If you are new to the breed, The Official Book of the Bedlington Terrier is a must have and one of the most detailed books to answer all your questions..

Bedlingtons are intelligent and trainable. At the same time, they are also independent. Leadership should be established with firmness, but in a kind manner.

Like most terriers who easily become distracted, creative and short training periods seem to work best - giving them less opportunity to become obstinate.  Pile on the compliments and the occasional treat when they follow a command and you'll get a lot more cooperation!

The flip side of their nature, reveals an affectionate dog with a good heart. He enjoys the companionship of family life and doesn't mind a bit of cuddling in the least!

The coat is a blend of both thick and soft hair. Shedding is minimal, but the coat does need frequent clipping to keep its distinct shape. Bedlington Terriers are considered a hypoallergenic
breed because of their very low shedding.

Routine maintenance involves brushing and combing the coat out a couple of times a week or more if needed.  Brushing teeth as often as possible and clipping nails when necessary - usually before you can hear them clicking on the floor. A dremel can be used instead of clipping.

If you don't have much cooperation with the tooth brushing, I have found using the following products used consistently on a daily basis to have a remarkably good effect in retarding tarter build-up:

As for the hair clipping, a professional groomer is your best bet for grooming because the cut is a little out of the ordinary, but you can learn to do this yourself if you want to cut costs.

If you are inclined to try grooming your BT at home, here's a video of how the professionals go about it that will provide some good tips:

How To Groom A Bedlington Video

The Bedlington Terrier has a very unique haircut, especially when being readied for the conformance show ring.

While Bedlingtons are considered to be a generally healthy breed, there are some diseases to be aware of when acquiring your pet.  These conditions can be discussed with the professional breeder you select and or the rescue you may be dealing with.

The following are health issues that might affect Bedlingtons and for which the parents should have been tested:

Again, to repeat, it is important that screening test results are provided by a breeder concerning these disorders.

Life With the Breed

Bedlington Terriers are active dogs that enjoy daily exercise. This will keep him more mellow and less inclined to become bored and get into mischief.

They also love to play and romp outside so a yard is helpful, just make sure it is securely fenced as their prey drive is strong.

Space Needs of the Bedlington

While the Bedlington is not a large dog, he will be better off with a bit of space. A home that has a yard would be the ideal environment, providing the Bedlington with another outlet for exercise and play.

He definitely can adapt to life in an apartment or condo if sufficient outdoor time is provided in the form of walks or visits to the off-leash dog parks.

The Bedlington Terrier is generally considered to be affectionate with children and ideally In families with very young children, should be raised with them. He doesn't suffer rough handling gladly so keep that in mind.

However, our view is that they do best with older children who have learned through having previous pets how to interact with them in a mature, gentle and considerate way.

As with any dog breed, adult supervision is always recommended whenever children and pets play together.

Bedlingtons with Seniors or the Less Active

The important thing is to be able to provide sufficient exercise in the form of daily walks and play time.

Sometimes, for one reason or another, a dog will be turned over to a rescue shelter. Providing a home to a rescue is a wonderful way to bring a BT into your life.

Here are two places to find a rescue: 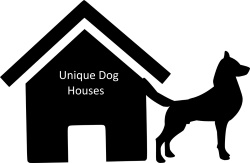